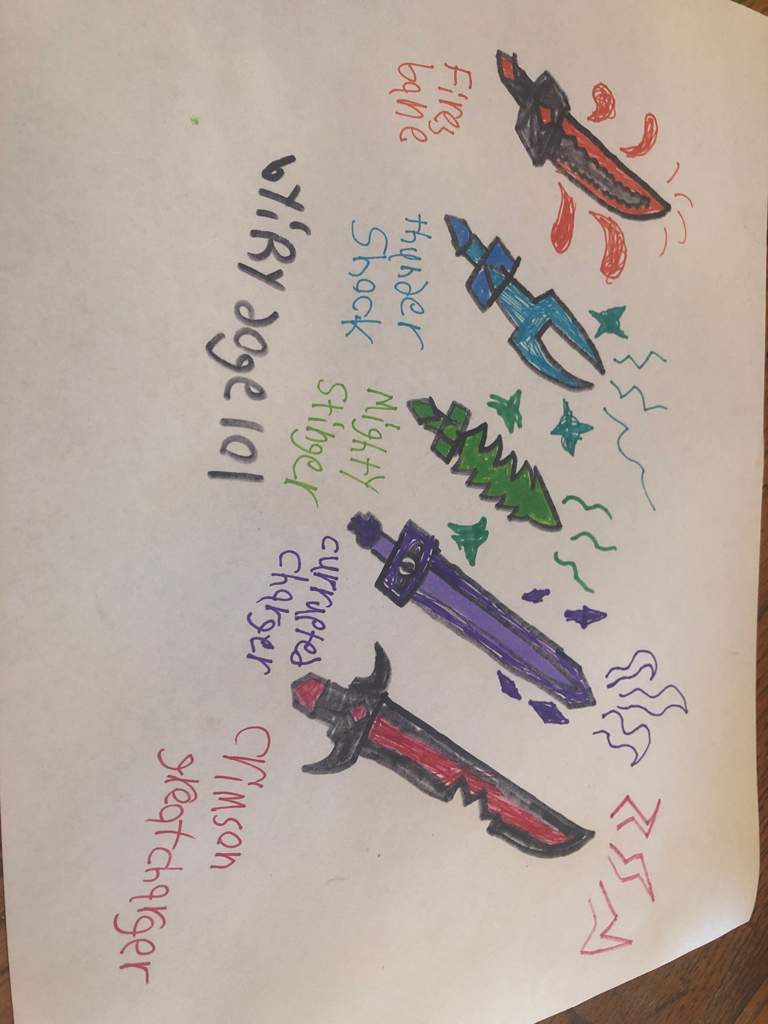 Following are 12 disastrously imperfect weapons from history that seemed like good ideas in theory, but turned out to be terrible in practice because they were poorly designed, poorly manufactured, were overly ambitious or underachieving, or were simply a bad solution for their intended purpose.

Books are weapons in the war of ideas

During the Italian Renaissance, lantern shields — small circular bucklers to which a lantern was attached — became all the rage in dueling circles, and were sufficiently popular so as to be included in dueling manuals of the period. A leather flap covered the lantern, and when the user deemed it appropriate, he would throw open the flap and the sudden light from the lantern would hopefully dazzle the opponent by blinding or otherwise degrading his night vision. It was a good looking contraption, and quite stylish, bestowing upon its bearer an air of elegance, urbane classiness, and refinement A drawback — and a significant one at that — was that lanterns of the day were oil lamps.

The lantern had an oil storage compartment to allow extended use for hours on end. When the lamp was jostled — and being affixed to a shield it could not help doing so since the purpose of a shield is to absorb blows when used defensively, and to bash opponents when used offensively — the oil could leak out or spill uncontrollably.

As a result, the lantern shield had a tendency to turn its users into human torches every now and then. Now, the directorate is after a next-gen model.

Among their conceptual projects is an ADS that'd actually work, thanks to "drastically reduce[d] size, weight, cost The directorate also wants an aerial ADS, to beam out burning sensations from above. But it's unclear just how many of the systems being created or dreamed up will ever make it to widespread use.

After all, as a GAO report noted in , the agency has yet to successfully, you know, "develop any new weapons.